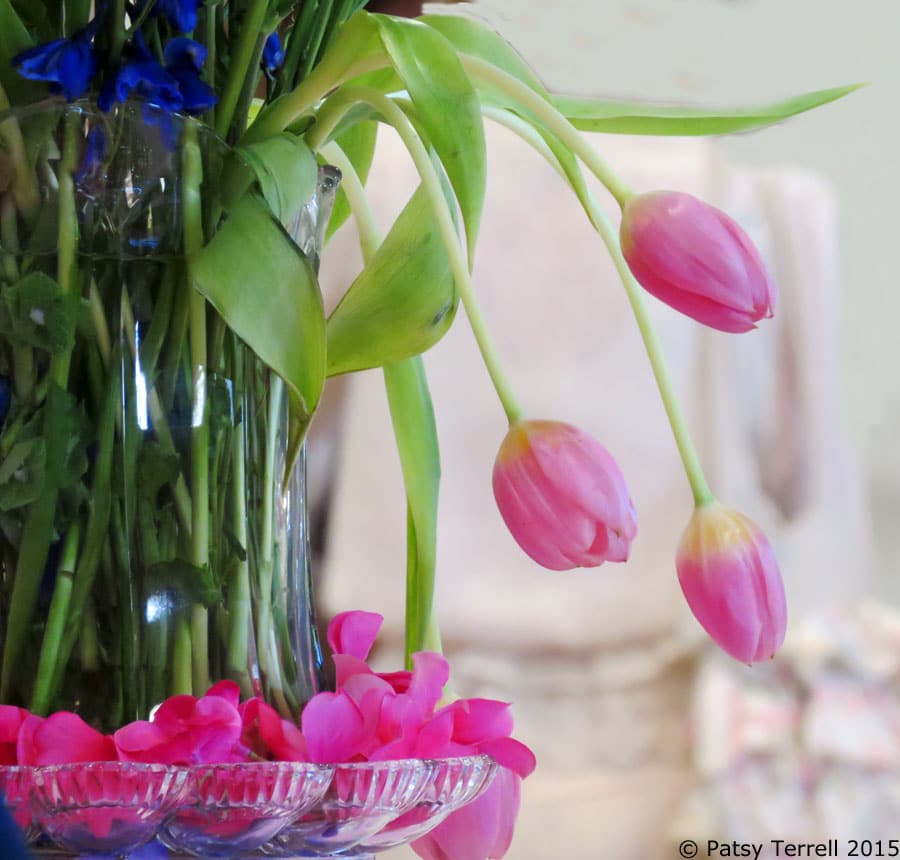 Today marks my four year anniversary of being self-employed. Of course, like many businesses, it didn’t start out so cleanly.

I was doing a lot of freelance work, in addition to my fulltime position at the Cosmosphere doing PR. About six months earlier I had started thinking about quitting and trying to make a go of it doing only freelance work, but – let me be honest here – I didn’t have the guts. I was doing all the freelance I could – there just wasn’t any more time to devote to it. But, I was hesitant to leave the comfort of a full time job.

Then on June 8, 2011, I was called into the CEO’s office at the Cosmosphere and told my job had been eliminated and that it would be my last day. I was in shock. We’d just done a huge, successful event. They had just hired someone to raise money. They had hired an ad agency to handle the marketing. I felt like I would finally be able to concentrate again on the things I’d been hired to do – PR, social media, etc. But, instead I was told they were giving all that to the ad agency and events to the new hire.

When something like this happens, people surprise you. Some in one direction, some in another. As soon as I posted the news, I got a phone call from my friend, Kristine. We were working on a project together and had agreed that we’d each take $1000, and use $1000 for the materials for the project. We had agreed that I’d be paid at the end of the project, which was fine. We were about one-third of the way through it.

When I answered the phone, what I heard was, “It’s Kristine. I just read your message. Do NOT take another job before you talk to me.” We made plans to get together the next day. When I arrived, she handed me a check and said, “I want to go ahead and pay you now. I trust you to complete the project.” I thanked her and told her it wasn’t necessary – that I had some money in the bank. She insisted I take the check. “I don’t want you to be financially stressed in any way and take a job you won’t be happy in,” she said. “I think you’ll be happiest working for yourself.” I was sure she was correct about that, and was hoping it would all work out that way, but had no idea then what was going to happen. 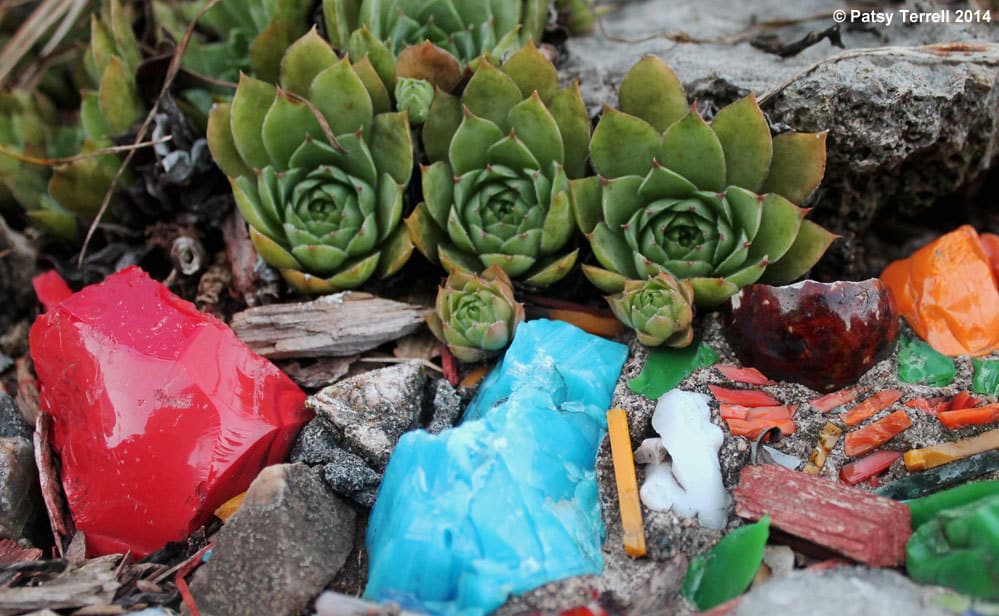 Her kindness, unexpected and unbidden, is a gesture I will never forget. It was a perfect example of someone putting themselves in your shoes. Plus, it wasn’t about the money, it was about her belief that all was possible. She had faith – enough for both of us.

Things at the Cosmosphere continued to change. Within a few months the ad agency had been let go. Not too long after that the CEO was gone. By now the development person is also gone. And the Cosmosphere is just as cool as it ever was. It’s a wonderful place with some great, dedicated people who work there. I have nothing but love!

For the next few weeks I tried to help in any way I could, to the point that friends were saying I was being *way* too generous. But, I always like to do what’s best for the organization and be as kind to everyone as I can in the process. The Cosmosphere is such an incredibly neat place, and we are so fortunate to have it in town, I would never have wanted to do anything that would harm it in any way. I’m thankful for my time there. It was a very cool job, and I’ve been fortunate enough to have some really cool jobs!

Although I was upset that day by the shock, I knew it was meant to be. When I did my exit interview, the person said, “You don’t seem very upset.” “This is one of those ‘everything happens for a reason’ situations,” I said. And I meant it. Even though I was still distraught at the unexpected nature of the situation.

I didn’t miss that it was like God was looking down saying, “Girlfriend, I’ve been trying to help you. But you are just too dense to get it. Job keeping you from going out on your own? No problem. I got that taken care of.”

That day while I was cleaning out my office – no easy task because I personalize any space I inhabit, so there’s always some packing to do – some people stopped by to say goodbye. I so appreciated the CEO writing an email that day, telling people my position had been eliminated and that it wasn’t because of anything I had done or not done. It was nice. It gave people permission to talk to me. Some did. Some didn’t. That’s how these things go.

It was the height of the recession and although I did do a lot of hunting for a traditional job, there wasn’t much to be found. Meanwhile I just kept doing what I was doing, and my client list built up with some incredible people and organizations doing fantastic things. I am so, so, so fortunate. By the time unemployment ran out (the first time in my life I’d ever had that!), I was sure I’d be able to make a go of it.

I feel so incredibly fortunate. Most of those clients are ones I still work with. Every client I work with is doing something I believe in, and creating things that astonish me. They are all dedicated and I’m honored to be a little part of their success.

For the first time I’m going to mark the occasion with a nice dinner out with a friend. I feel so blessed. It’s worth celebrating!