On May 17, 2004, I traveled to Topeka with a bus load of others to be present at the dedication of the Brown v. Board of Education National Historic Site. It was a huge event, with a number of national speakers, including President George W. Bush.

Because the president was in attendance, security was tight. Thousands of people attended, and the folding chairs filled quickly. I ended up sitting in the dirt, near the media corral, to allow those who were less physically able to have the chairs. It was not the most comfortable day I’ve ever spent, but it was certainly a memorable one.

Jesse Jackson came over to speak to the media. Elijah Cummings was inspirational. Fred Shuttlesworth was amazing.

Most interesting to me were my fellow attendees. I looked to my left, at the rows of people sitting in the sun, many dressed in their Sunday best, complete with hats, and I knew there were a million stories there to be told. I was no longer part of the media at that point, but I desperately wanted to grab a microphone from one of the media who were nearby and say, “Here, let me get you a real story.” Unfortunately, most of the stories I heard were feeds of the speakers, not the real stories of the people who were attending.

The site had just been reworked and it was barely beyond a construction zone when the dedication happened. With all the foot traffic of the day, the soft ground was shifting in places. Because I had willing sat in the dirt, I was getting an up close and personal experience with it.

As I leaned over to allow someone to pass, my hand connected with something slightly below the surface, something that had escaped being rake 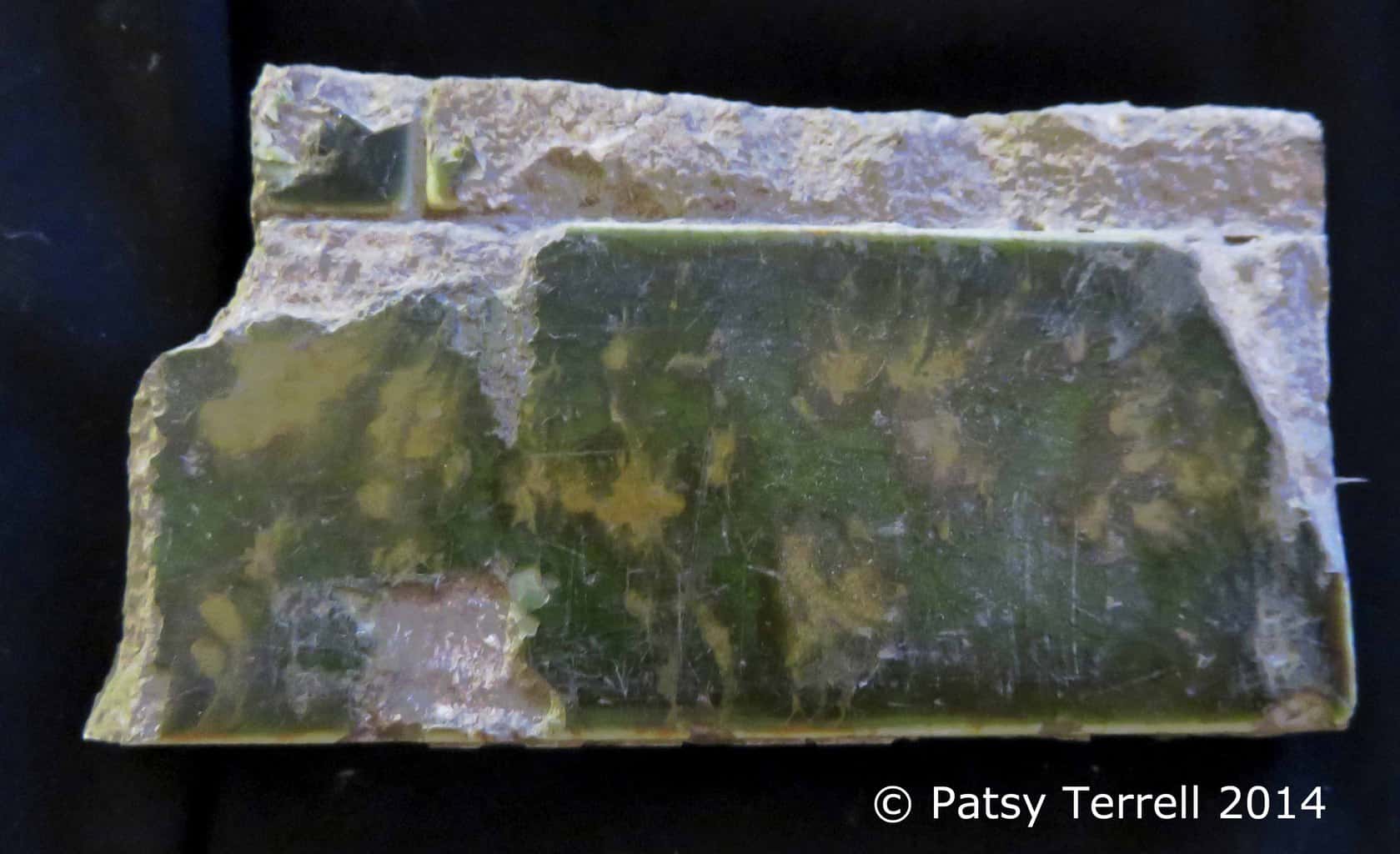 d up and discarded after reworking of the school building into the historic site. My hand closed around it, and I pulled out a piece of tile. It has sat on a shelf in my house since then, a tangible reminder that history is happening every moment.

On the bus that day I passed around a notebook, asking people to write down what that moment meant to them. I’m so thankful to have those memories.

To see more about the dedication: http://brownvboard.org/content/grand-opening-dedication-and-50th-anniversary