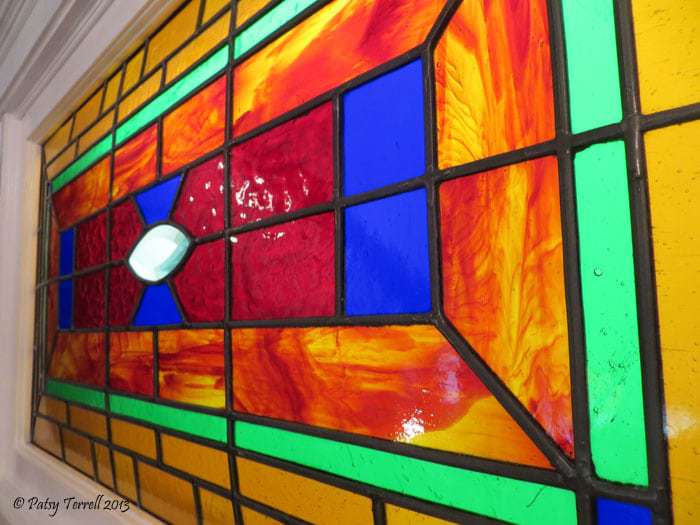 I’ve always had a fear about not living. No, not about dying. But about going through my life without actually living it, being present in it, noticing it, appreciating it. To live is a rare and precious thing, of this I’m certain.

Until I was well into my thirties I thought everyone felt this same urgency about life, that there wasn’t going to be enough of it, so we’d better make every day count. Then, eventually, slowly, I learned through observation this is not the case. Some people are quite content to go to work, come home and watch some television, get up the next morning and do the same.

Of course, I believed my way was better. Is that human nature or is that just me? Regardless, I firmly held to the belief that my way was the best way. 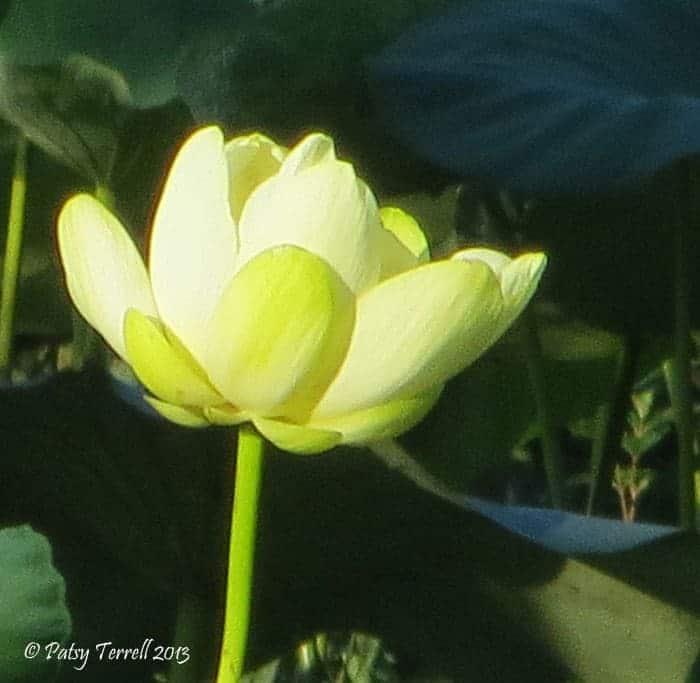 Then I began to notice that many of those folks who weren’t as driven as I was to “make the most” of life seemed pretty darned delighted with their lives. In fact – gasp – some of them seemed more content than I was.

I am a pretty happy person, but I’m rarely content. There’s always something more I want to do, some where I want to go, someone I want to visit with, something I want to make. I realized that some people got just as much enjoyment out of a long weekend in Branson, as I did with three weeks in Egypt. Which of those is the “better” way? Frankly, it is a lot easier and cheaper to get to Branson, and you can do it more often. 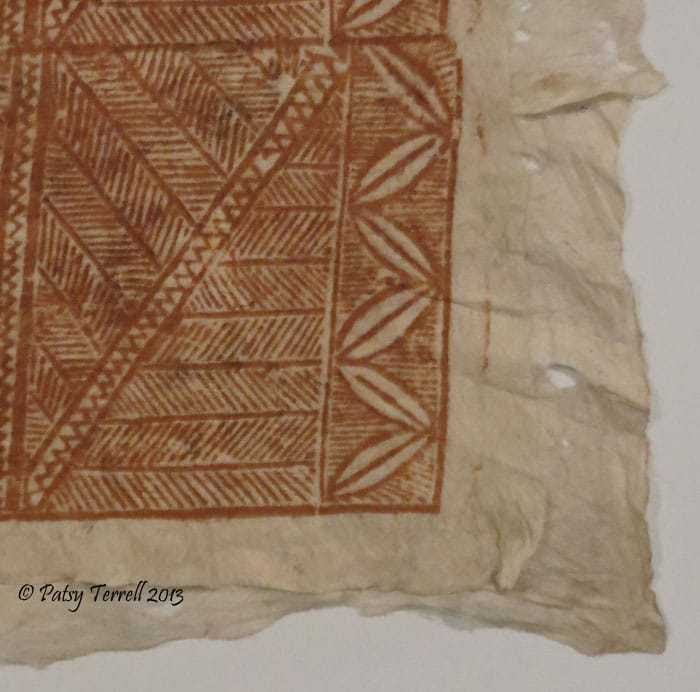 Whatever the drive in me is to experience as much as possible, I came into this world with it. It’s not something I learned, it’s not something that was nurtured, it just was. As long as I draw breath, it will continue.

When I was a little girl playing with dolls, one of my favorite games was leaving the children with the nanny while I went off on an exotic trip. In my fantasies, these trips were months long. Where I got the idea of a nanny, I have no idea. I can only blame it on Mr. French. No doubt my mother was properly shocked by this notion, which may be why she repeatedly told me to not have children if I didn’t want to take care of them. Reality and experience might have caused her to have less faith in the existence of a Mr. French.

Perhaps to the relief of my mother, I chose not to have children. I never believed I’d be a very good parent, with or without my own Mr. French. And while I haven’t yet been on a months long journey, I have been able to travel a bit here and there. So far, I haven’t gotten enough of it. Travel always makes me feel alive and engaged, like I’m living life fully. 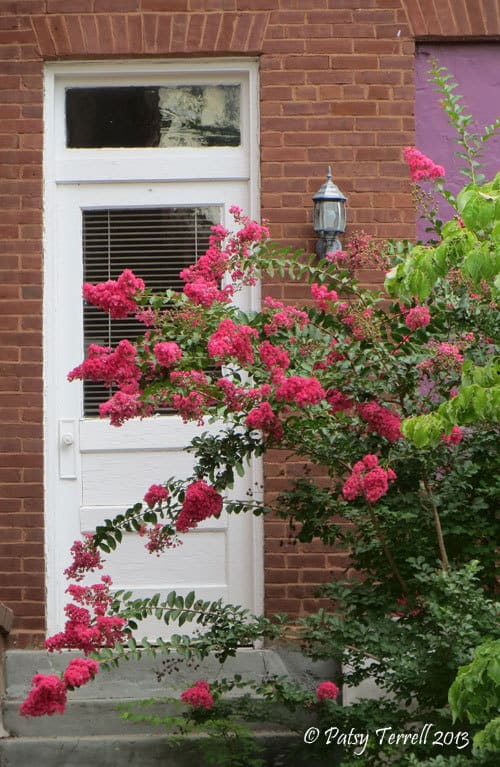 But even when not traveling, I’m constantly aware of how I’m spending my time. Am I engaged in activities that encourage, refresh, energize and educate me? If not, why not? How can I live life differently so I have more of those things in my world? For me, that’s what “living” is about – constant growth – and appreciating the beauty around me.

Now I understand that’s not what it’s about for everyone. “Living” can be very different for different people. A few years ago I was speaking with a woman who told me she had already done what she came into the world to do, so the rest of her life was just to be enjoyed. She was only 29 at the time, and I thought how freeing that must be. She was content.

Each of us has our own path to travel. Mine doesn’t seem to offer much contentment, but it sure has a lot of happiness in it. For others, contentment is the name of the game, and I can see how that would be blissful.

I think I’ll just have to be content to be seeking, and enjoying the happy moments that come along as a result. We all find our own way.