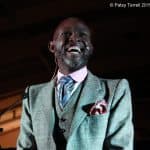 Derreck Kayongo started the Global Soap Project, which recycles soap and sends it around the world to places where it’s needed. Millions of people die because of poor sanitation. Soap is literally life-saving. The Global Soap Project takes donated, melted, purified and reprocessed hotel soap and redistributes it to vulnerable populations around the world. Tuesday morning he spoke at Hutchinson Community College as part of the Dillon Lecture Series.

Kayongo grew up in Uganda with parents who were successful entrepreneurs, including a father who made soap. They were witnesses to brutal killings and eventually became refugees fleeing a civil war when he was 10.

When he came to the US to go to school, his first day in the hotel he noticed there were three bars of soap. He used one and – like most of us – stashed the others. The next day he was surprised to find they replaced all of them. He asked what they did with all the used soap and was told it was thrown away. During a phone call, his father encouraged him to do something about that. 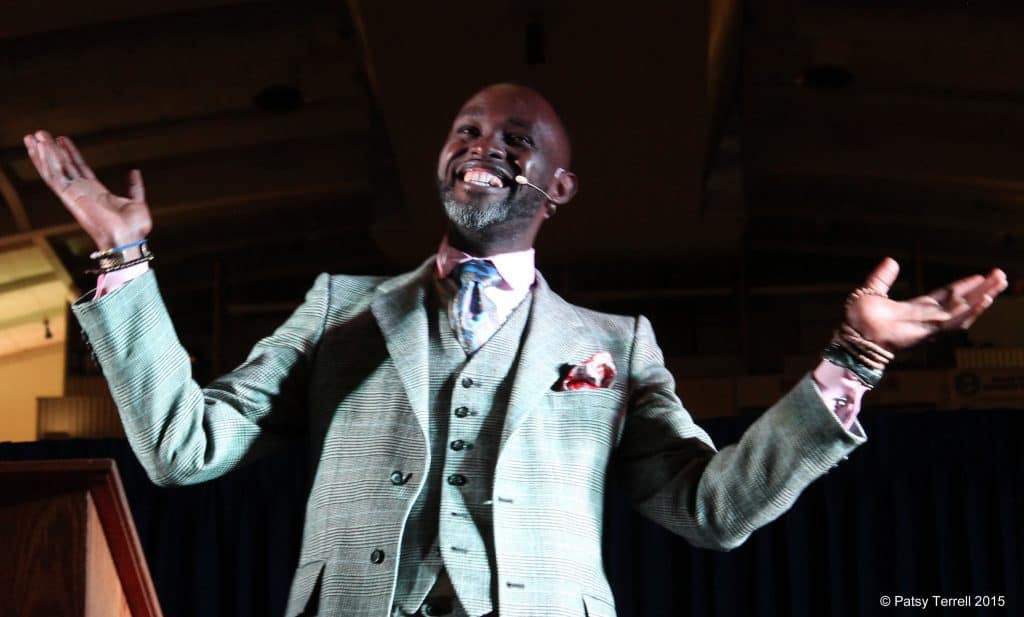 Although it was a process, more than 1,500 hotels now participate. They have recycling centers in Las Vegas and Orlando, because those are where the clusters of hotels are. He said during the luncheon today that Las Vegas is the major supplier. Initially owners were hesitant because they didn’t want to add more work for housekeepers and they didn’t want any liability. His organization takes on the liability and housekeepers were eager. “Housekeepers understand the power of soap,” he said. They are willing to save the soap for recycling because many of them are from the areas that are benefitting and they know they’re making a difference.

Kayongo graduated from Tufts, and during the lecture said his tuition was paid for by a man he didn’t know. “He gave me a chance,” he said. He then asked the audience, “How many of you have been given a chance?” He said this generous spirit is part of American life. “Don’t forget who you are. You’re an American. Americans give back.” 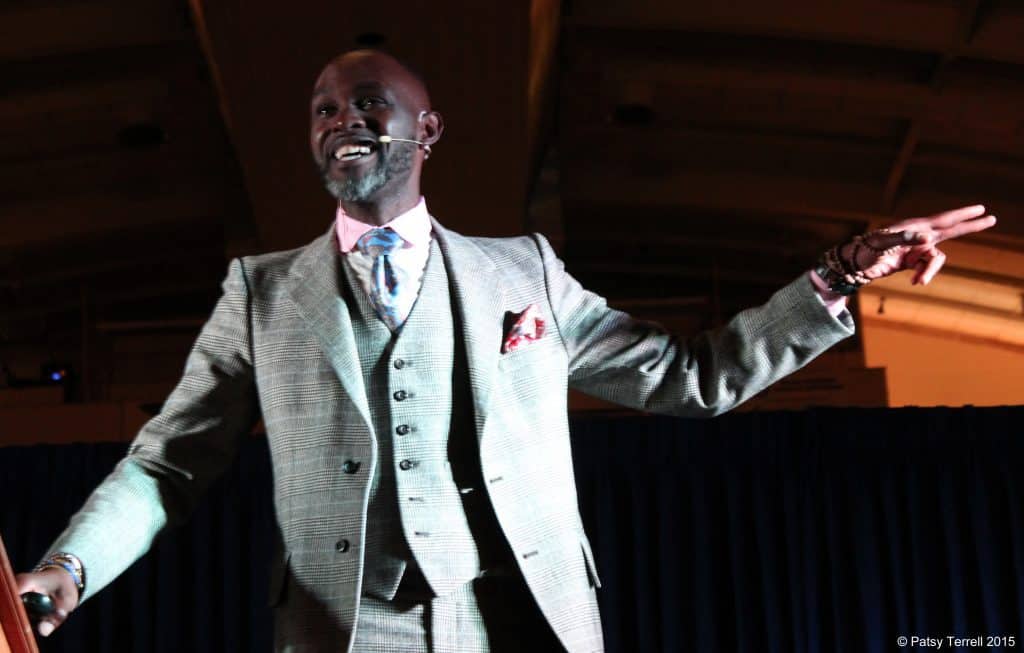 I’ve been to many, many Dillon Lectures and Kayongo was one of the best speakers we’ve ever heard. Aside from his inspiring project, he delivers his message in an engaging, delightful way. Anyone who wasn’t there missed out. Such a great morning! 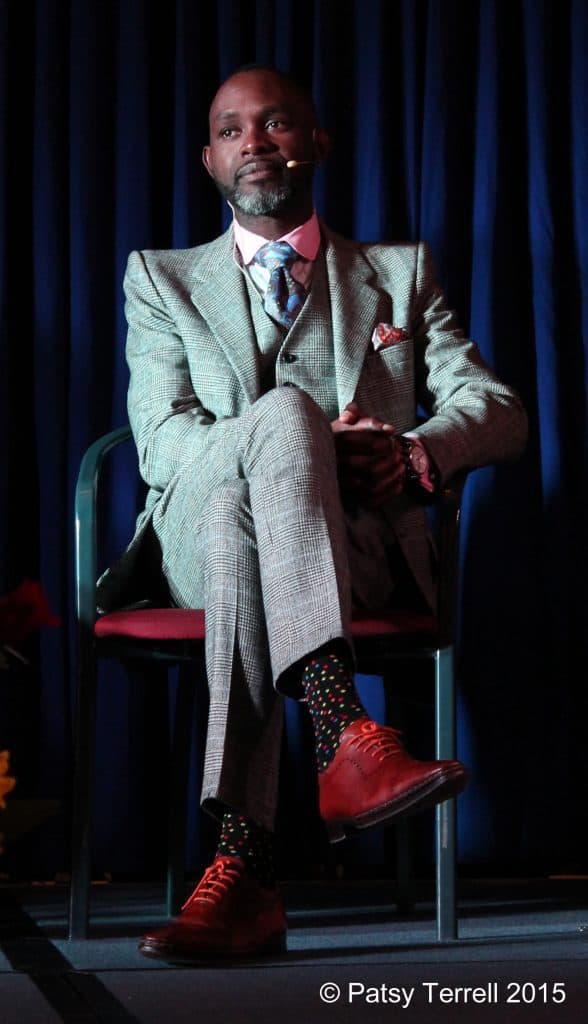