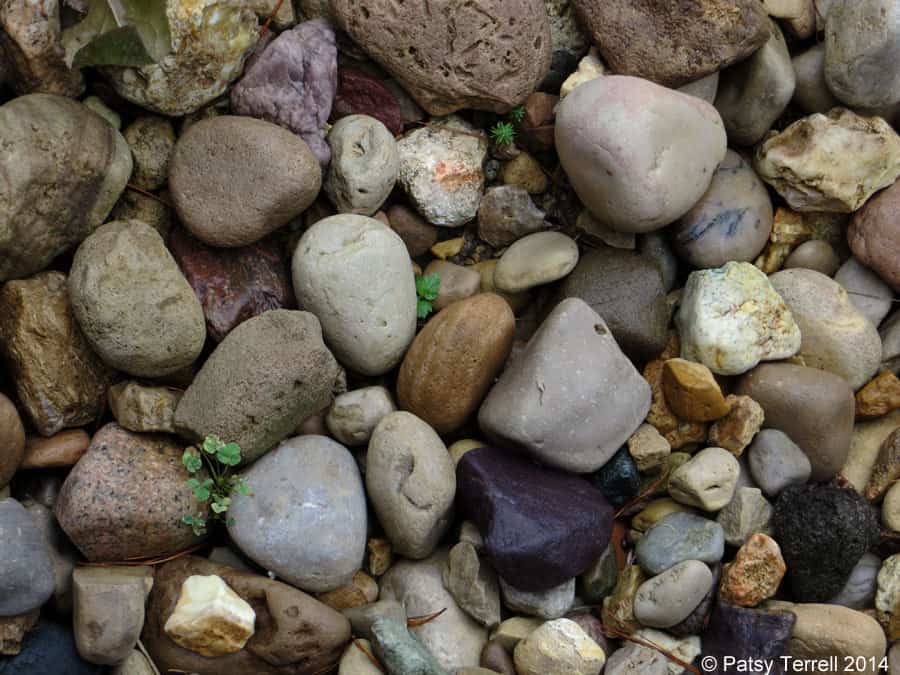 I tell a lot of stories. Sometimes it’s in print, sometimes in sound, sometimes in person. But they’re all important. It is an honor to tell stories. I am blessed.

When it works the way it’s supposed to, it seems effortless. The focus is on the person and their story. But the road to that spotlight often requires wandering down many weedy paths on the way. My job is to put the effort into making it look effortless.

Stories are funny things. Everyone thinks they know what a story is. In reality, when they’re close to it, few people can actually see the story. They get bogged down in details and numbers and history and things no one cares about except the people intimately involved. They’re not the story. The story is the people and how they’re affected, engaged, moved, etc. It’s my job to get beyond all of that junk and to the story. Sometimes I’m more successful than others. I confess sometimes I give up because the effort is too extreme and there are always other stories to be told.

Most of the time, even though they may not recognize their own story, people are willing to engage with you in a way that helps you tell it. But occasionally people put up roadblocks that I’ve learned are indicators they are unwilling to participate in a way that will actually result in me being able to do my job. When that happens, I know we are all just going through the motions, and there’s no point in putting tremendous effort into it. I’ll just end up bloody from beating my head against the wall.

That’s not a conclusion I come to casually. But experience is a good teacher, and more than three and a half decades of telling stories makes me aware there’s a point at which you just have to cut your losses. It always breaks my heart just a little bit because I know the world is missing out on a great story. But I can only hope someone more suited to telling it will come along and the story will get another chance.