Often in the last few years I’ve been involved in conversations where “young” has been extolled as the most virtuous and sought-after quality for a group, project or organization. This is often said in a group that includes me and two or three other people who do not fit the very quality of “young” that is being sought. As best I can tell, we are supposed to be flattered that we are “included” in the young discussion and have no concerns that when we’re not present the things that are being said about other people over 30 who are not currently present are not being 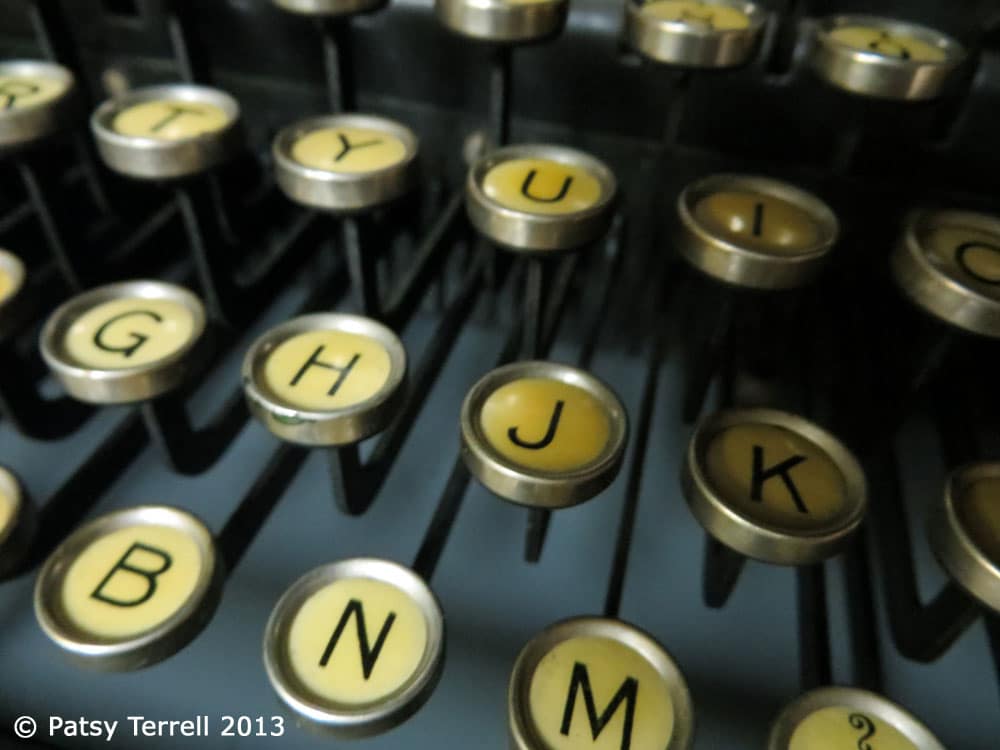 said about us when we’re not around. You’ll forgive me if I’m skeptical of that.

I believe age to be no more an indication of the quality of someone’s character and worth than their skin color. I have grown incredibly weary of this infatuation with only wanting the input of the “young,” however that is defined.

My reaction these days is to simply walk away from whatever project it is. It’s the same mentality as a racist would exhibit – being judged on an arbitrary factor that has no real bearing on how valid a person’s input is. I’m not comfortable with that. At all.

You’re essentially telling me that my ideas and my input are not welcome because I’m over 30 or whatever cut-off you’ve set for “young.” And when you, yourself, reach 30 or 40 or 50 or whatever it is, will you then step aside because your ideas are no longer valid? That is the question I can never seem to get a real answer to. That’s when it’s mentioned that anyone is welcome to the group. Of course, that’s not really true for groups that have an age cutoff until it applies to their members who have reached that age cutoff.

This “young” conversation happened on Thursday, Friday and Saturday of this week in different groups about different topics, although there was some overlap. On two of those days, I was taken aback by the public berating of people who were not in attendance and deemed to be not “young” and therefore not valid. Goodness knows I’ve been guilty of that from frustration before, too. And this situation offers much opportunity for frustration, including from me, too. But, I hope I remember how unflattering it is the next time a situation arises when I’m tempted to air my grievances in a public setting. My frustrations in one of these cases has nothing to do with age, and I bit my lip to keep from sharing. It would have been cathartic, to say the least. But I’m not sure it would have served any real purpose.

It caused me to reflect on each of these circumstances, and I realized that in every case the things that have been created, that are thriving, that are inspiring people to want “young” people involved – all of them were created by people over 40 – most by people over 50. None of the “young” people who are so desperately sought have created a meaningful product. Some have done it in conjunction with someone else with more age and connections, but none by themselves. Forgive me for being results oriented, but what is the point, then? Why not just seek people who are inspired and passionate and enthusiastic regardless of their age? What is “young” bringing to the finished product? I contend it’s not “young” that’s bringing anything of value, but it’s the character and passion of the person who may or may not be “young.”

I’m afraid that most of what I have heard in the last few days were complaints about young people not being involved in the things created by others. And, yet, the last time I was involved on the board of one of these organizations and a “young” person was added to the board she was downright rude to the director and the rest of the board in trying to push through her ideas, many of which had gaping holes of logic in them. When it was suggested we investigate possibilities of some of her thoughts, she threw a little hissy fit and stormed out. I was not impressed. She was well-respected locally for being a “young” go-getter. Sorry, but this is not the way to get things done.

What she accomplished was made that board very, very, very hesitant about ever inviting anyone else like her onto the board. And I can’t say I blame them. Guess what? They don’t want input from “young” people now. So you wonder why you can’t get them interested in welcoming you? Thank those who pushed getting a “young” person onto the board in the first place with no thought to whether or not the person had anything of value to contribute. Those pushing “young” people created a circumstance where it’s far less likely to ever happen again because the only quality they deemed important was age. Is that fair? No. But it’s as fair as just wanting a “young” person in the mix. You got what you wanted. The experience was incredibly negative. It will take a lot of effort to overcome that.

Sometimes people who’ve been around for awhile know something won’t work because they’ve been down that road. I’m always up for trying new things that make sense. I’m not interested in going down a dead end I’ve already traveled. And I’m unclear why you’d want to try and do it if there’s valid evidence it isn’t workable. If there’s a new idea, lets go for it. If it has already failed, why keep banging our heads? Lets find a different way.

It’s always wonderful to partner with people on projects who come from different backgrounds and have different circles of people to draw from. One factor in that may be age, but it’s only one factor. Why get so bogged down in it? It’s the same as saying I only want to partner with blonde people.